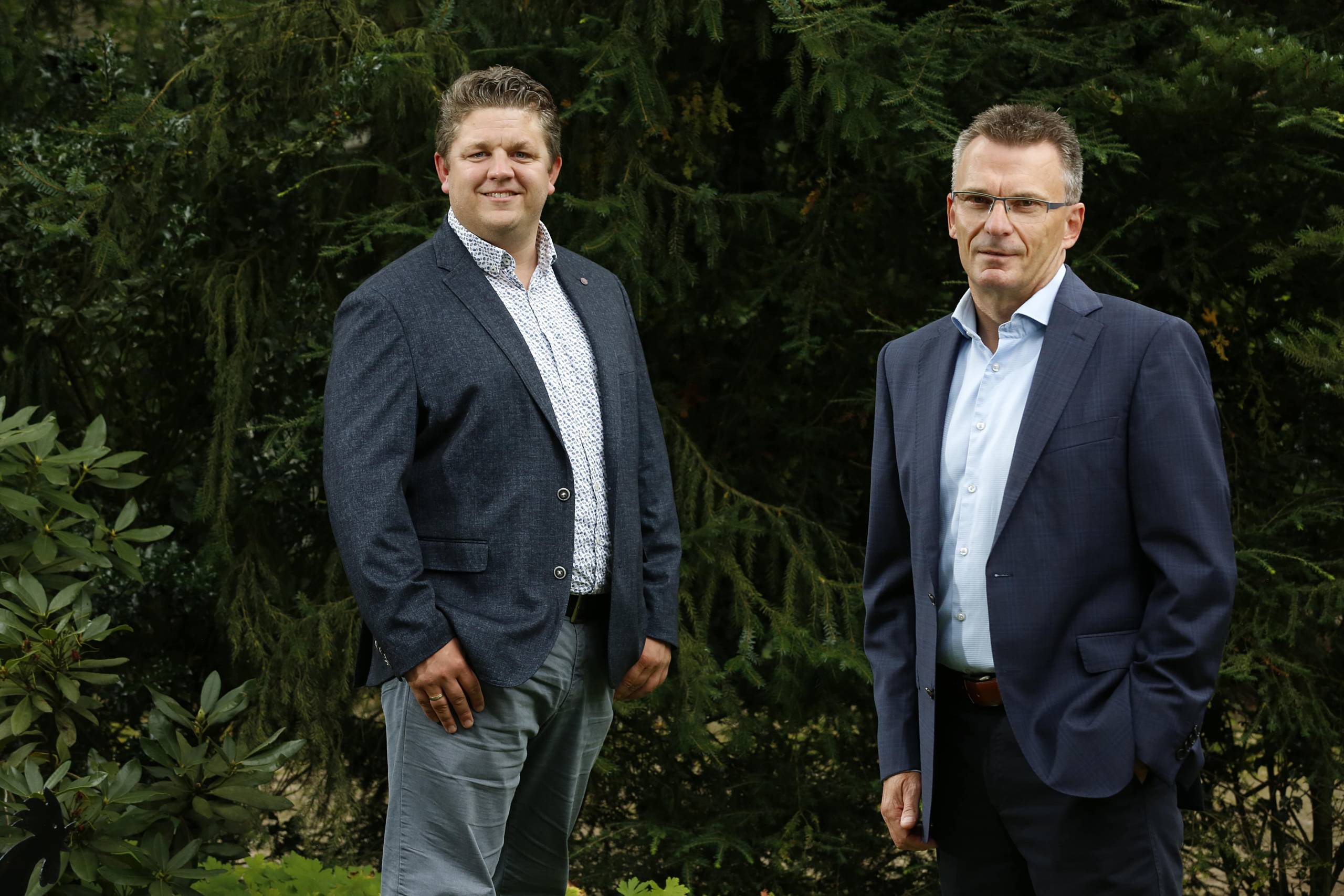 Drachten, September 6, 2021 – Peter Schollmann, former general manager of security company Securitas Nederland, will be the chief executive officer of Kooi as of October 1, 2021. Kooi is a specialist in temporary mobile camera security solutions and heat detection.

Schollmann (56) was General Manager of Securitas for nine years, one of the largest security companies in the Netherlands with about 7,000 employees and a turnover of 360 million euro. Together with the other board members, Schollmann will be responsible for Kooi’s growth strategy in Europe. The company’s ambition is to become the European market leader in temporary mobile camera security solutions and heat detection

Founder takes a step back

“We achieved more than 300 percent growth in the past three years, and we will grow even faster in the coming years,” says founder Pieter Kooi. “I am more of an entrepreneur than a CEO and I want to avoid becoming a limiting factor for the further growth of the company, which is why I am taking a step back now. I will remain closely involved in product innovation and the exploration of new markets and I will also remain a shareholder in the company. I am convinced that with Peter Schollmann on board, we will take Kooi to an even higher and more professional level.”

“Pieter Kooi has built a great company in a very competitive and fast growing market. I am proud that I can bring Kooi to the next level”, says Peter Schollmann. “It is a courageous step. Pieter has made the company bigger than himself.”

Investor Bencis supports the founder’s decision. Partner Robert Falk: “Thanks to Pieter’s enormous commitment, energy and market knowledge, he and his colleagues have expanded Kooi in record time from a local Frisian company into a major player that is conquering Europe. We are very grateful to him and are pleased that he will remain involved with the company.”

70 percent of Kooi’s turnover is generated outside the Netherlands. The company grew from a turnover of €7.5 million in 2018 to approximately €25 million in 2021. Further expansion in the coming years will come from organic growth, partnerships, and acquisitions.

Kooi is an international company specialised in temporary mobile camera security solutions and heat detection. The company is founded in Drachten, Friesland in 2010 and currently has 160 employees. Kooi is active in 22 European countries, where approximately 3,000 Kooi mobile cameras protect and monitor construction sites, wind and solar parks and waste processors every day. With its own systems, including the Unit For Observation (UFO) and Rising Early Detection (RED), in combination with its own alarm centres in the Netherlands, Germany and France, Kooi monitors these areas 24 hours a day, 7 days a week.